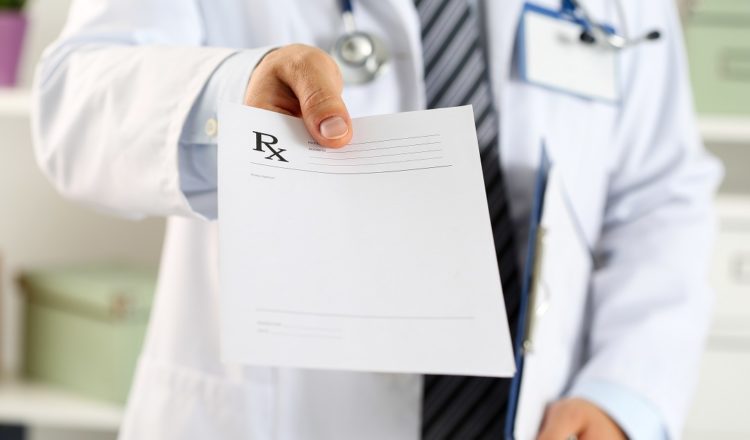 In a letter to Gov. Doug Ducey of Arizona, the Association of American Physicians and Surgeons (AAPS) presents a frequently updated table of studies that report results of treating COVID-19 with the anti-malaria drugs chloroquine (CQ) and hydroxychloroquine (HCQ, Plaquenil®).

To date, the total number of reported patients treated with HCQ, with or without zinc and the widely used antibiotic azithromycin, is 2,333, writes AAPS, in observational data from China, France, South Korea, Algeria, and the U.S. Of these, 2,137 or 91.6 percent improved clinically. There were 63 deaths, all but 11 in a single retrospective report from the Veterans Administration where the patients were severely ill.

The antiviral properties of these drugs have been studied since 2003. Particularly when combined with zinc, they hinder viral entry into cells and inhibit replication. They may also prevent overreaction by the immune system, which causes the cytokine storm responsible for much of the damage in severe cases, explains AAPS. HCQ is often very helpful in treating autoimmune diseases such as lupus and rheumatoid arthritis.

Additional benefits shown in some studies, AAPS states, is to decrease the number of days when a patient is contagious, reduce the need for ventilators, and shorten the time to clinical recovery.

Topics #AAPS #American Association of Physicians and Surgeons #Hydroxycholorquine
Don't Miss it Trump won’t extend federal coronavirus social distancing guidelines
Up Next What Can the World Do To Stand Up To CCP? Curtis Ellis Says It’s Time to Boycott China | Crossroads