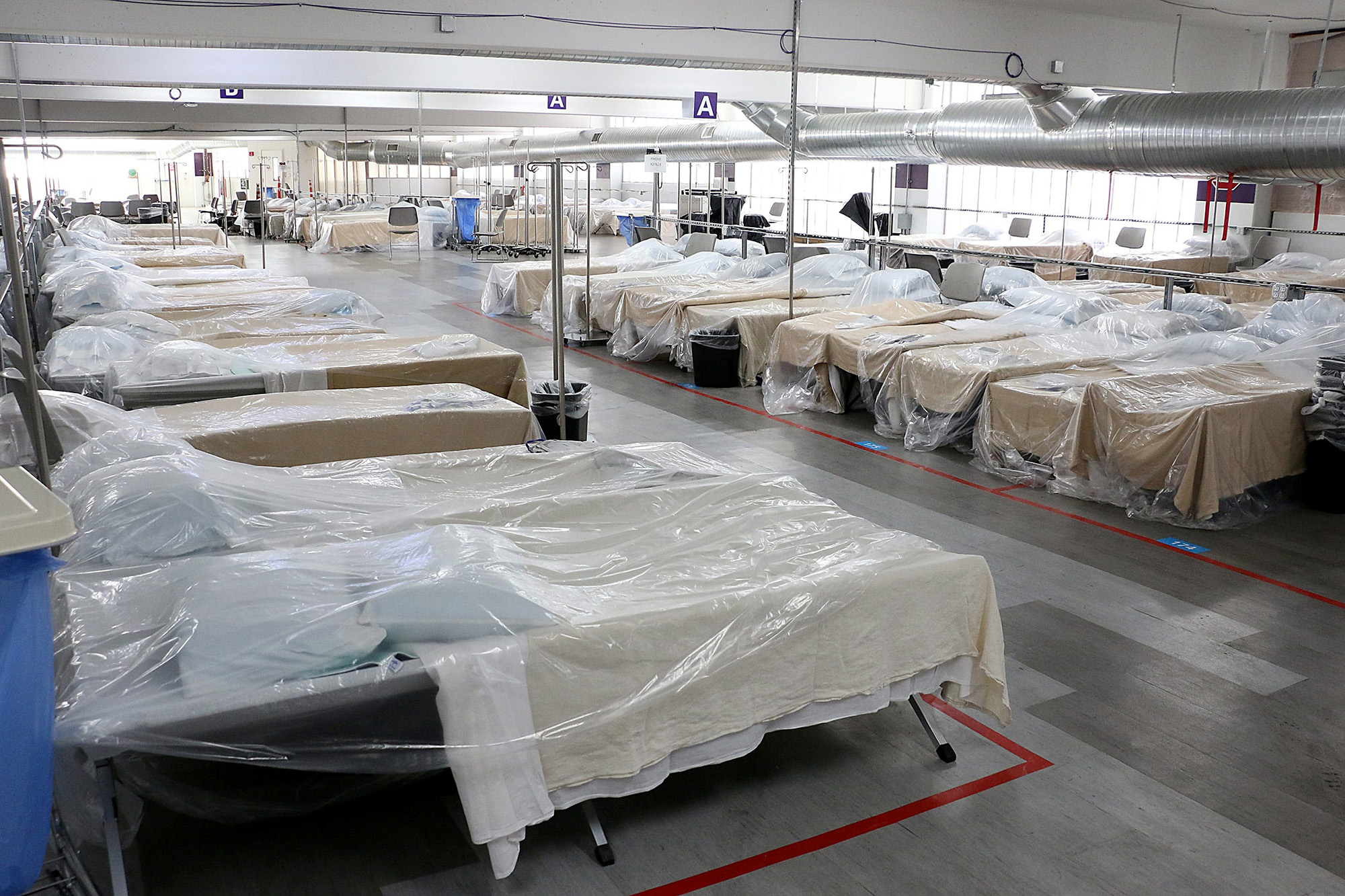 A Nevada hospital has resorted to treating coronavirus patients in its parking garage — as hospitalizations soar in the state.

Renown Regional Medical Center in Reno converted two floors of its parking garage into an alternative care site in early November to handle an overflow of COVID-19 patients if necessary.

In the past three weeks, the site — created for those who don’t need long-term care — has treated 265 patients, CBS News reported Monday.

“Our frontline caregivers are seeing things that they never would have imagined,” Renown Health’s president and CEO, Tony Slonim, told the network.

Slonim, whose father died from COVID-19 the same day the parking garage site opened on Nov. 12, said the fight against the virus is personal.

“This condition took my father’s life,” he told CBS. “We couldn’t be there for him, but I know as a former ICU doctor that they were there comforting him.”

The pandemic has claimed more than 2,300 lives in Nevada since March, state data shows.

Meanwhile, the Silver State reported a 14-day positivity rate of 21.2 percent on Monday — the highest since the pandemic began.

The number of COVID-19 hospitalizations has also increased more than 260 percent in the past month.

“Never in my wildest nightmares would I ever have thought that we would ever see something that would be killing this many people,” the field hospital’s nursing manager, Janet Baum, told CBS News.

Don't Miss it How does coronavirus attack your body? | COVID-19 Special
Up Next Mitch McConnell holds press conference on COVID-19 relief 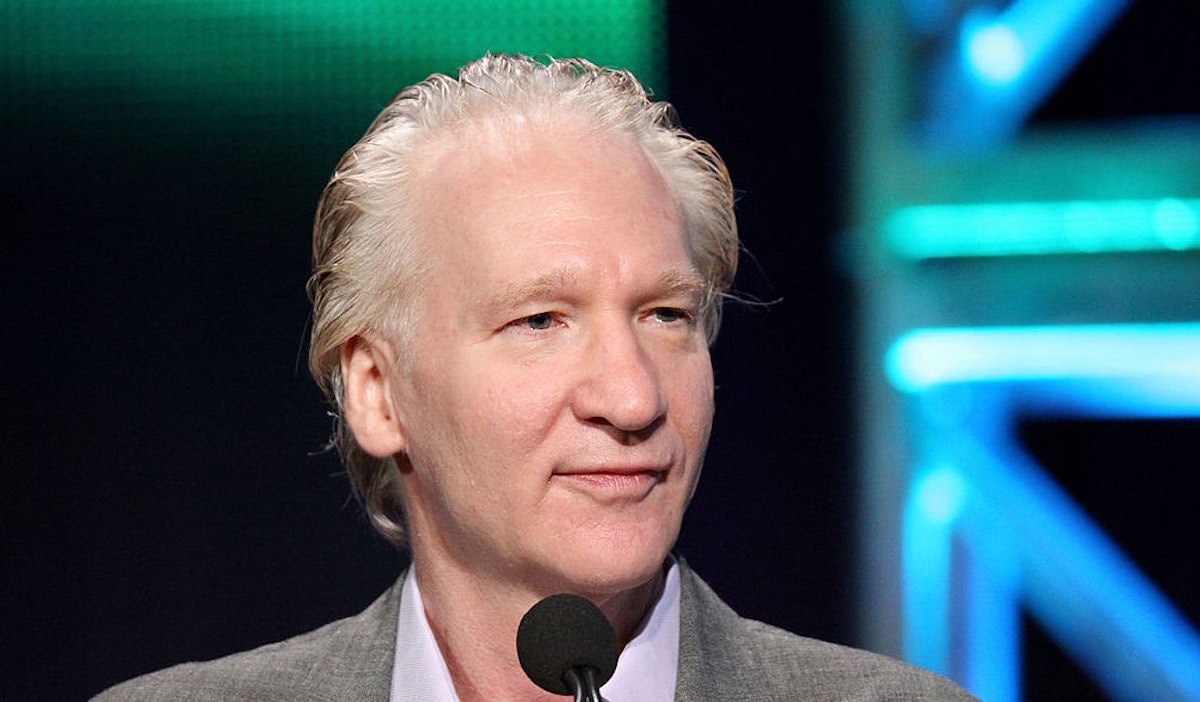