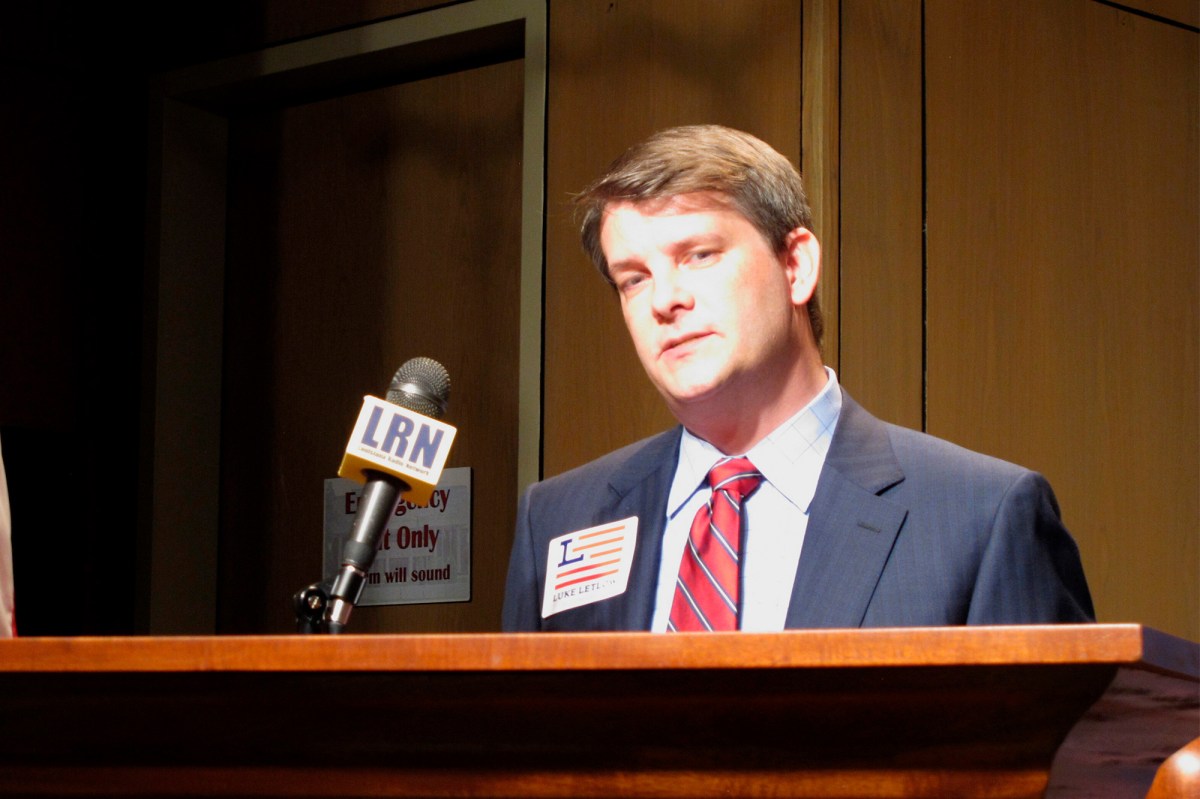 Louisiana Rep.-elect Luke Letlow died on Tuesday night from complications related to the coronavirus. He was 41.

A family friend confirmed to the Monroe News-Star that Letlow died in the intensive care unit at Ochsner LSU Health in Shreveport, where he had been hospitalized with COVID-19 since Dec. 23.

“The family appreciates the numerous prayers and support over the past days but asks for privacy during this difficult and unexpected time,” his spokesman said in a statement.

The newly-elected Republican announced on Dec. 18 that he had tested positive for COVID-19 and was first quarantining at home.

He was hospitalized the next day and eventually transferred to the ICU.

Letlow, a married dad of two from rural Start, La., won the Pelican State’s 5th District seat in a Dec. 5 runoff race and was set to take office on Sunday.

Louisiana Gov. John Bel Edwards offered his condolences to Letlow’s family and said he had ordered flags to be flown at half-staff on the day of the congressman-elect’s funeral, which will be announced at a later date.

“COVID-19 has taken Congressman-elect Letlow from us far too soon. I am heartbroken that he will not be able to serve our people as a U.S. Representative, but I am even more devastated for his loving family,” Edwards said in a statement.

In a Facebook post on Sunday, Letlow’s wife Julia had thanked the public for their “continued prayers and well wishes” as her husband continued to battle the illness.

“We thank you all from the bottom of our hearts for the outpouring of support we have received and feel truly blessed to be touched by the prayers of so many,” she wrote. 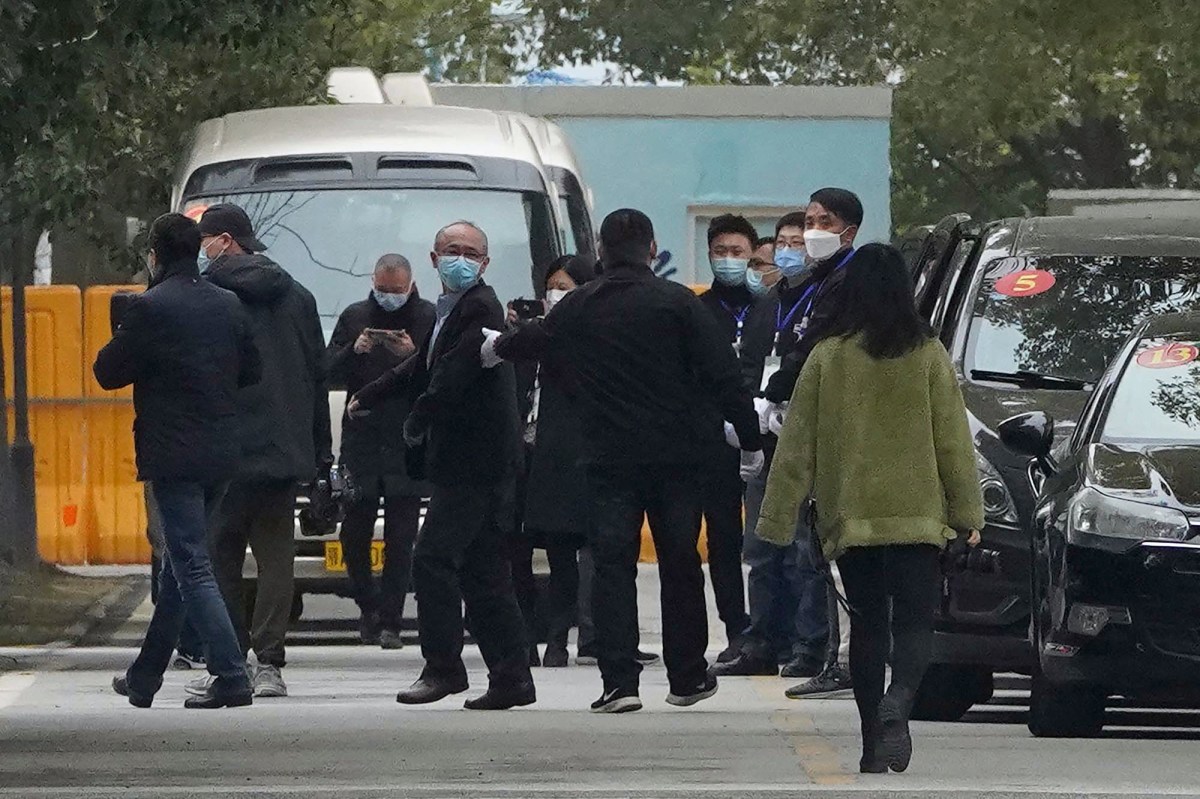 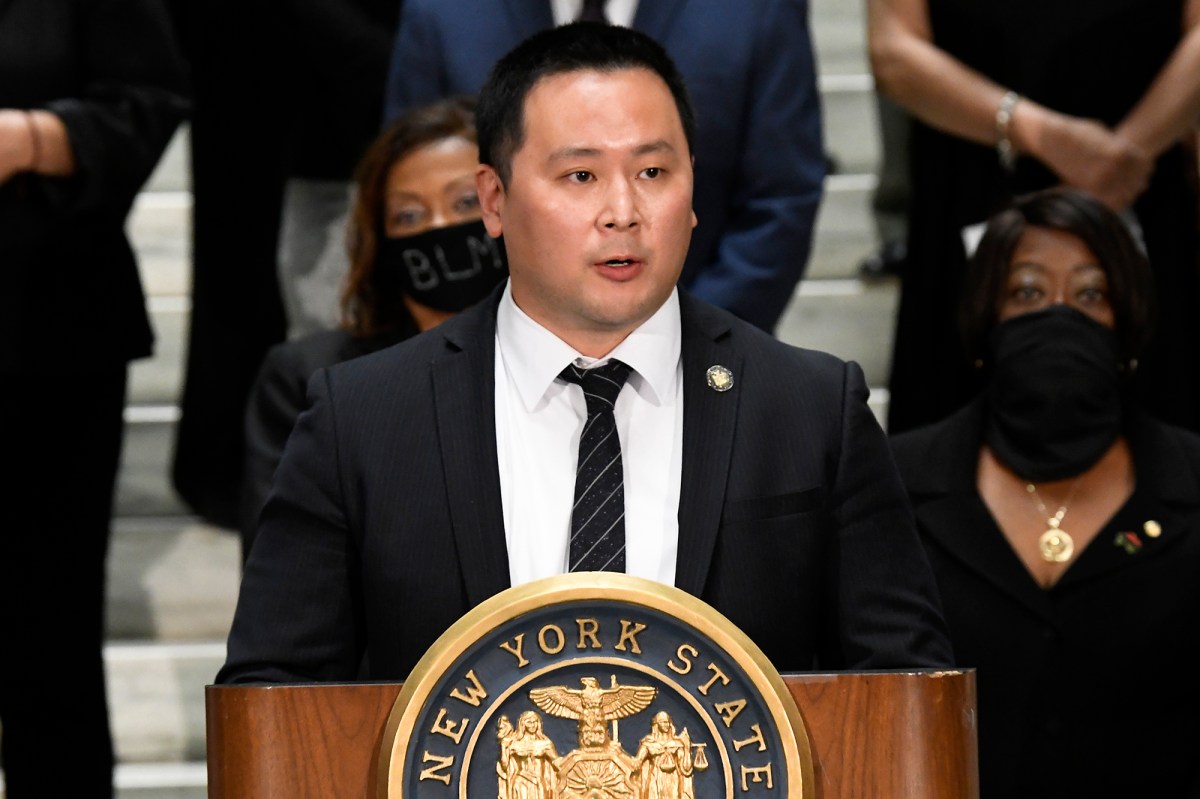 ALBANY — New York lawmakers are turning to President Joe Biden during his first day on the job, begging him… 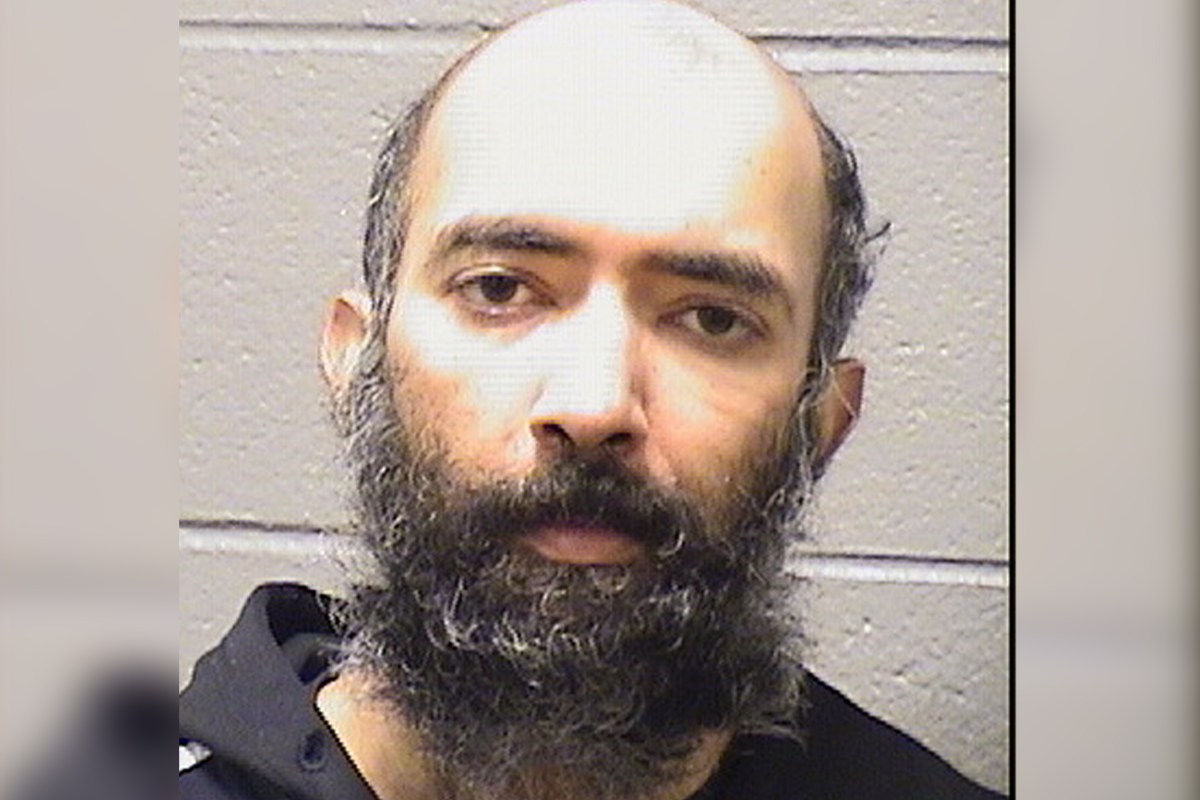 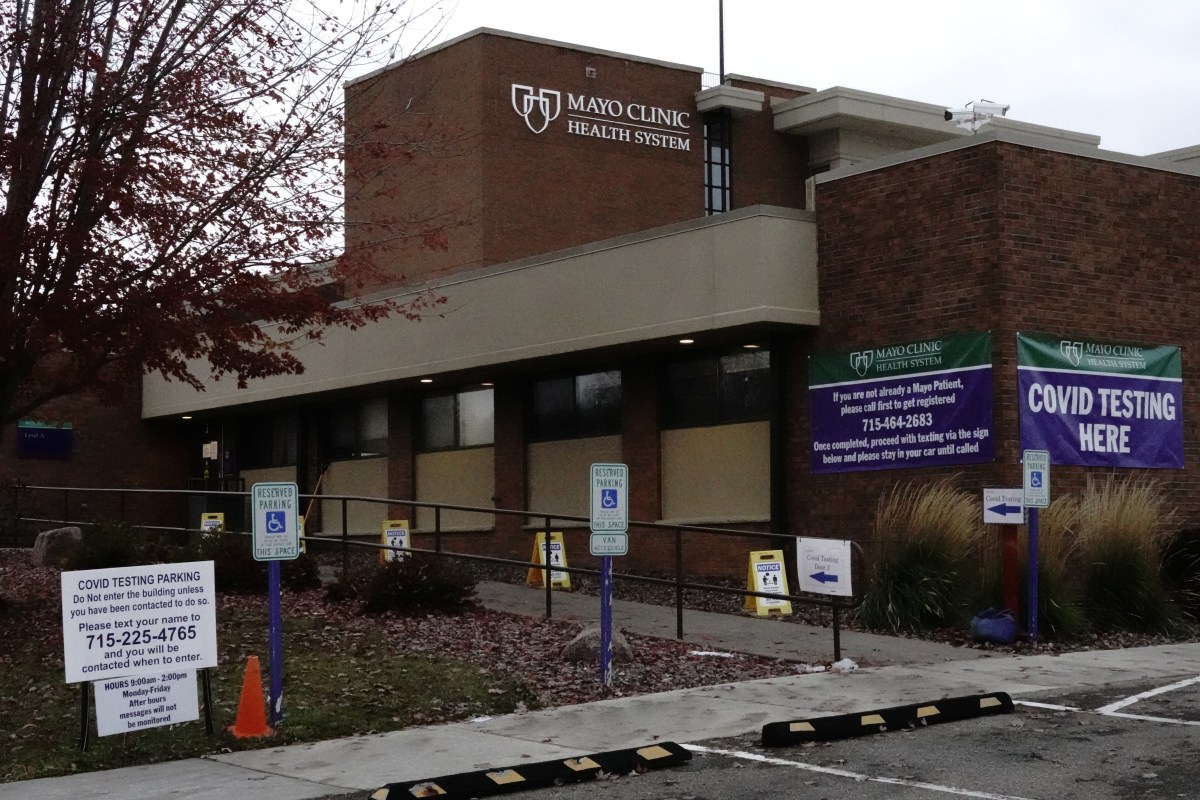 Blood plasma transfusions with high concentrations of COVID-19 antibodies reduced deaths among some virus patients, according to a new study…