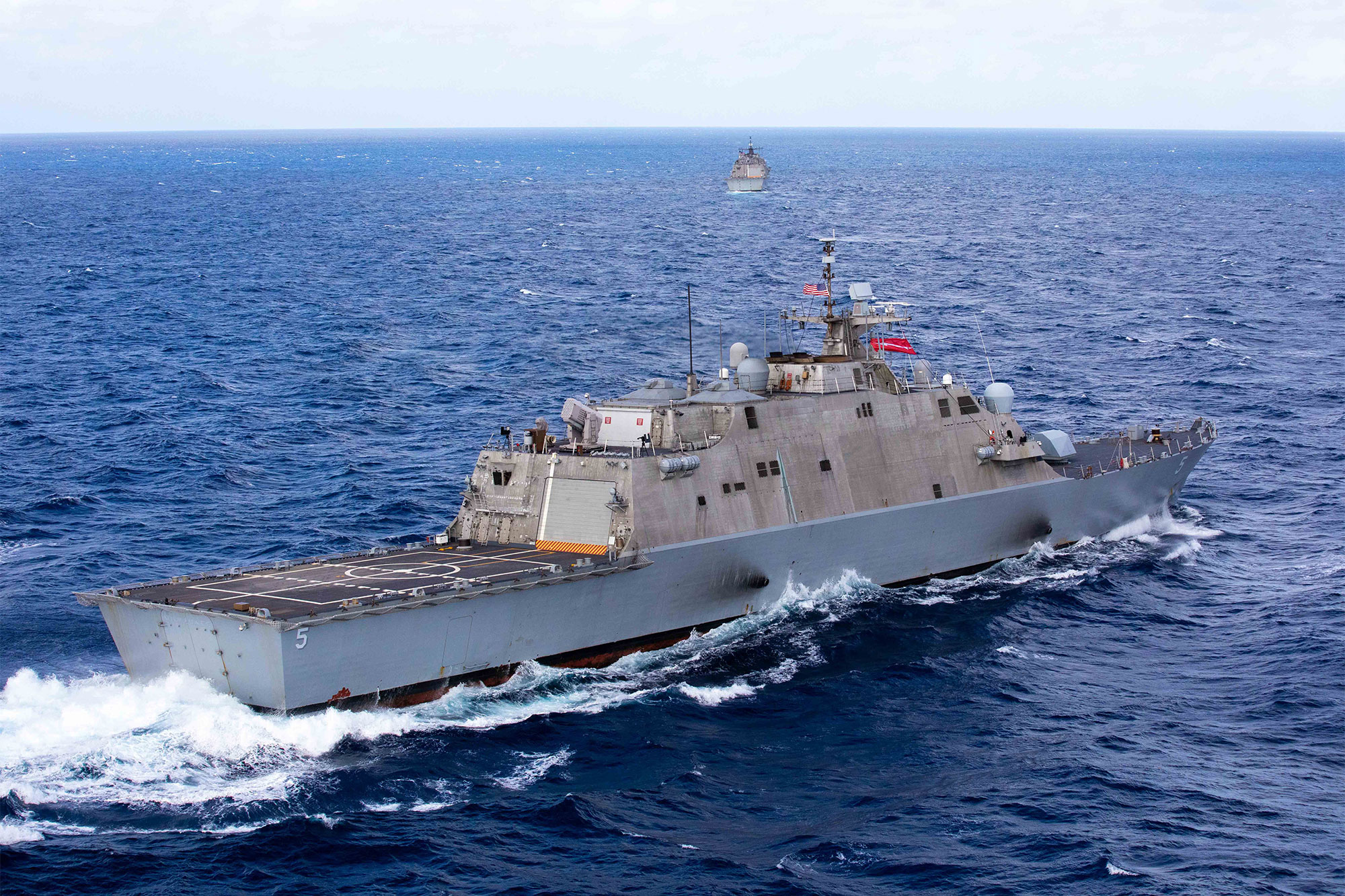 A US Navy combat ship has delayed its deployment to South America due to a COVID-19 outbreak among the crew, officials said Friday.

The USS Milwaukee, which deployed from Mayport, Fla. on Dec. 15 will remain in port at Naval Station Guantanamo Bay, where it had stopped for a scheduled visit.

It wasn’t disclosed how many cases were detected. The Navy said “a portion” of those who tested positive have mild symptoms.

The infected are in isolation, the Navy said.

The ship’s crew is “100 percent” vaccinated, the Navy said.

“The ship is following an aggressive mitigation strategy in accordance with Navy and CDC guidelines,” the Navy said in a statement.

Over 98 percent of all active-duty sailors are fully inoculated, according to the latest available data.

The Navy say The USS Milwaukee had a 100% vaccinated crew and that everyone who is infected is isolating. Navy Public Affairs Support Elem